What our office dogs taught me about sales

In case you didn’t notice, we’re a dog-friendly office, but they’re not really dogs, they’re more like salespeople. You see, every time someone new knocks on the door, tries to sneak in quietly or walks in assertively, Cas and Archer are there in a heartbeat to greet them with a hearty bark, followed by a friendly lick or cuddle. 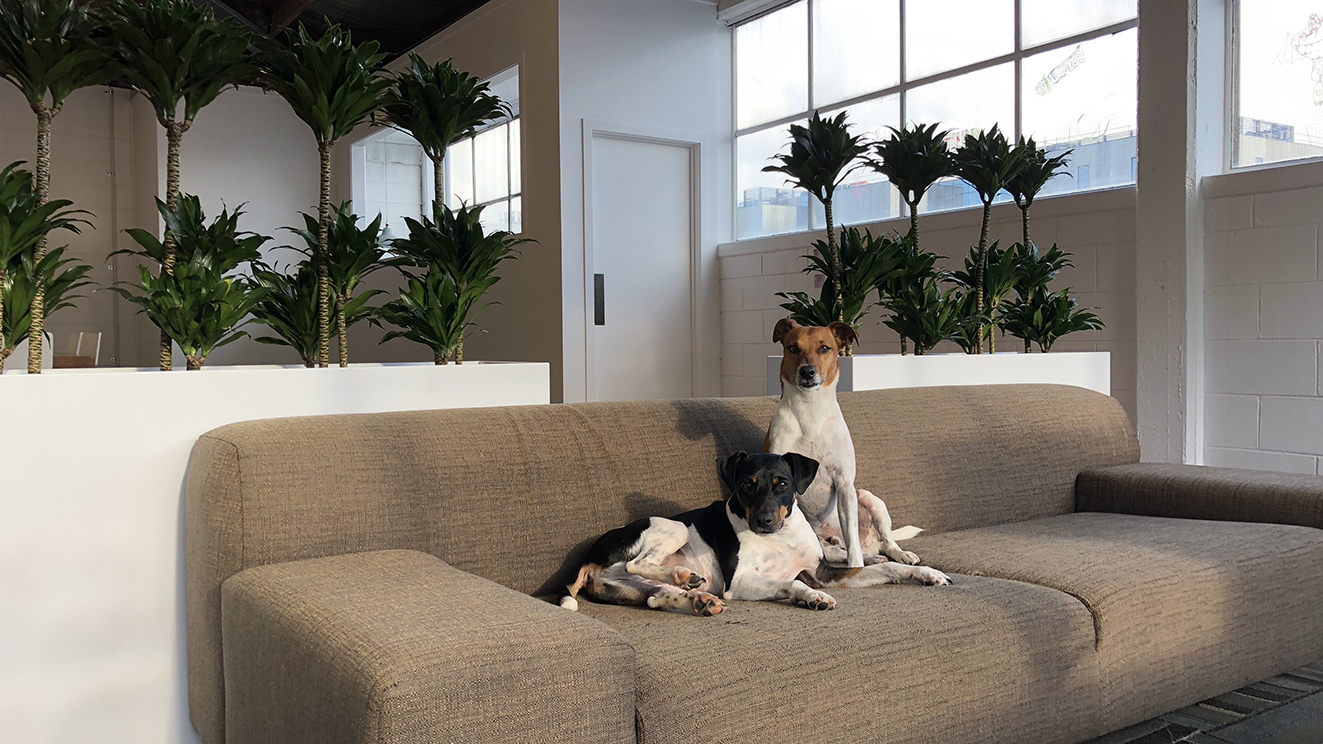 In case you didn’t notice, we’re a dog-friendly office. Just go on our website or any of our socials and you’ll see Cas and Archer, front and centre in most of our pictures.

You see, every time someone new knocks on the door, tries to sneak in quietly or walks in assertively, Cas and Archer are there in a heartbeat to greet them with a hearty bark, followed by a friendly lick or cuddle.

It doesn’t matter if they’re nibbling away at a toy or cuddled up on the couch. They’re up before the shadow’s even through the door.

We can learn a lot from Cas and Archer when it comes to sales, especially around optimum response times.

(Note: When sales is mentioned here, I’m referring to the mindset and not the department. Similar to customer service, sales should be seen as a companywide responsibility and not just another department)

Companies find it difficult to respond to leads

A few years ago, the Harvard Business Review conducted a lead response study of 2,241 US companies, measuring how long they took to respond to a digital lead. They discovered some sobering facts.

Out of all the companies surveyed, the average response time of B2B companies to their leads was 42 hours:

A few trends that were observed include:

While there were some valid reasons for the trends above, most of them were rather excuses than reasons.

Instead of connecting or greeting prospects at the door immediately, sales were ‘busy’ chewing on their toys (lunch), playing with other dogs (non-sales related activity) or having a snooze on the couch (lazy).

Online leads are smarter and have shorter lifespans

In an earlier story, I mentioned that leads that aren’t followed up within ten minutes have a 400% less chance of responding and/or converting. Why? Because most business tend to go with the supplier that responds first. Not only because it’s easier, but it make sense – first impressions matter and it’s a strong indicator of what it would be like to work with you.

InsideSales’ breaks this down even further and notes that the odds of a lead entering the sales process (or becoming qualified) are 21 times greater when contacted within 5 minutes vs 30 minutes.

With search engines becoming more advanced and technology being integrated into each step of the customer buyer journey, decision makers are becoming increasingly smarter and more efficient, allowing them to reach the decision stage a lot quicker.

From a B2C perspective, what may have required a day trip out to the shops, can now be done online within five minutes.

From a B2B perspective, what may have taken 12 months’ worth of due diligence can now be done in 30 days.

It’s not that people are becoming impatient, they just value their time more than ever.

60% of buyers want to talk about pricing and more than 50% want to see ‘how the product works’ on the first interaction.

We’re entering an era where the internet has re-shaped how people consume content, customers are becoming incredibly well-informed and well-researched. We’re no longer seeing a horde of tire kickers but an orderly line of qualified buyers, ready for a more informed conversation.

The cost of non-response to leads

It’s clear that the opportunity cost of sales tardiness has skyrocketed, each person therefore is expecting you to meet them at where they are in the buyer’s process and if you are the first to respond, chances are they’ll go with you first and keep coming back.

A few scenarios to put things into perspective, as illustrated by Seth Godin.

Your company spends $6 on digital ads to get a click, and one in a hundred clicks leads to an inquiry. Which means that every inquiry sitting in the queue cost you $600. Inquiries are a bit like cronuts, in that they go stale quickly. Waiting an extra day to get back to just one person probably costs you more than the entire day’s salary of a customer service salesperson.

Your company spends $2,000 a day on rent for its showroom. And you paid that rent (along with all of those ads) for a month before John walks into the store. The uninterested, undertrained, under-compensated salesperson is finishing up a personal call, John gets bored and leaves. That (non) interaction cost you $20,000.

Jon, the reservationist, is overwhelmed by incoming calls, and he’s snippy when a regular calls for a table this Saturday night. So the patron, rebuffed and feeling disrespected, goes to a different restaurant, loves it, and never returns. Let’s see–10 business dinners a year at $200 including tip and wine–you can do the math.

The fact is most of the time we don’t do the math or we bury our heads in the sand. It’s time to face reality and approach the problem head on. Everyone needs to park their ego at the door and discuss: Either your sales strategy (particularly your lead response management) needs to change, or your team need to be much more disciplined with your CRM, or both.

Ways to improve your lead response time and conversion rates

When Cas and Archer bark but show no affection, they’re quickly ignored. Likewise, a sales rep that follows up but offers no value will quickly be dismissed.

Here are a few ways you can help improve your lead response times and add value to your sales process to help improve conversion rates:

There is a real opportunity for any company who is willing to commit their sales reps to a quick and comprehensive lead follow-up strategy, and this is something that can be quickly optimised to outperform the competition.

If your competitors are averaging for 42 hours, and your reps call everyone back within the first hour, and subsequent times in the week following, you will be the first company to start a relationship with that prospect. If you are the first company to start a relationship, you have the opportunity to move that prospect further down their buyer’s journey before your competition even contacts them.

Adjusting your lead response time requires buy-in from your team, even if you’re not yet convinced consider trialling it for a week or month. The worst-case scenario is that you just clear your backlog early and get back to lounging around or playing with other dogs.

I’d rather bark first than bark at a missed opportunity.

If you’d like to catch up for a coffee and hear about my biggest ever mistake in sales, wins or recoveries, email me at luke@inbound.org.nz. 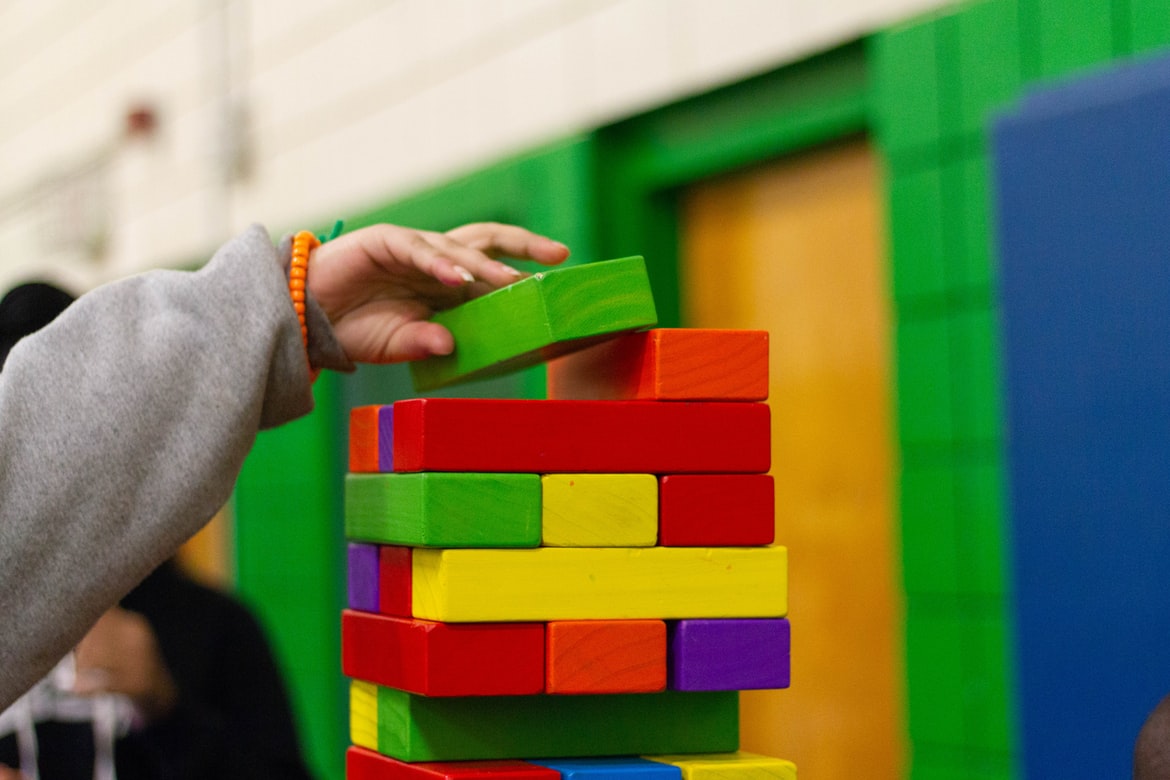 If you're a business in our modern digital world, chances are you’re using a range of different software platforms. These solutions have made our work lives easier by automating mundane, repetitive tasks, shortening response times and just plain doing the work we otherwise would have avoided in the past! While it is great that businesses are utilising these platforms, streamlining business processes to drive productivity and growth, there are unforeseen consequences of adopting many of them. Martech stack clutter is becoming a growing issue for organisations as they deal with ever expanding lists of platforms, applications and integrations. 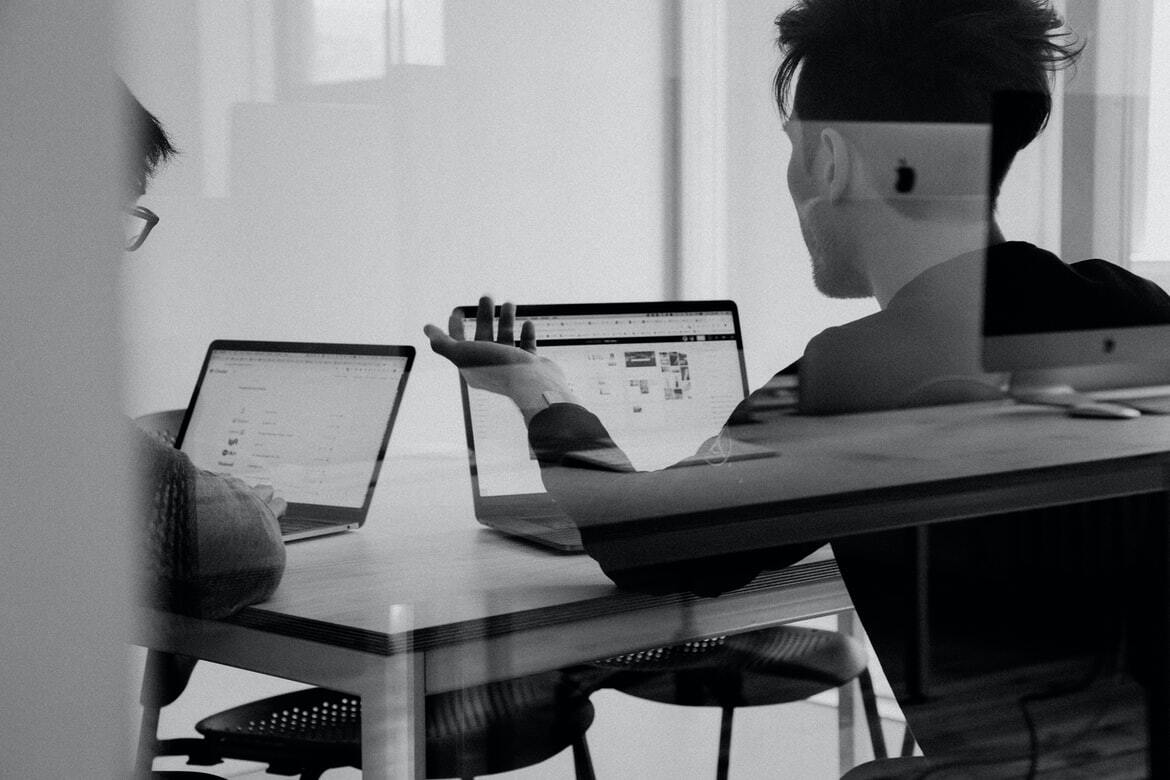 The Importance of B2B Marketing

Business-to-business (B2B) marketing has evolved over more recent years, and it will continue to do so. Digital disruption, the rise of social media, new communication channels and more recently, the global pandemic, forcing us to work and engage remotely - meaning Zoom is here to stay! This rapid change is providing B2B organisations opportunities and challenges around modernising their client acquisition strategies. 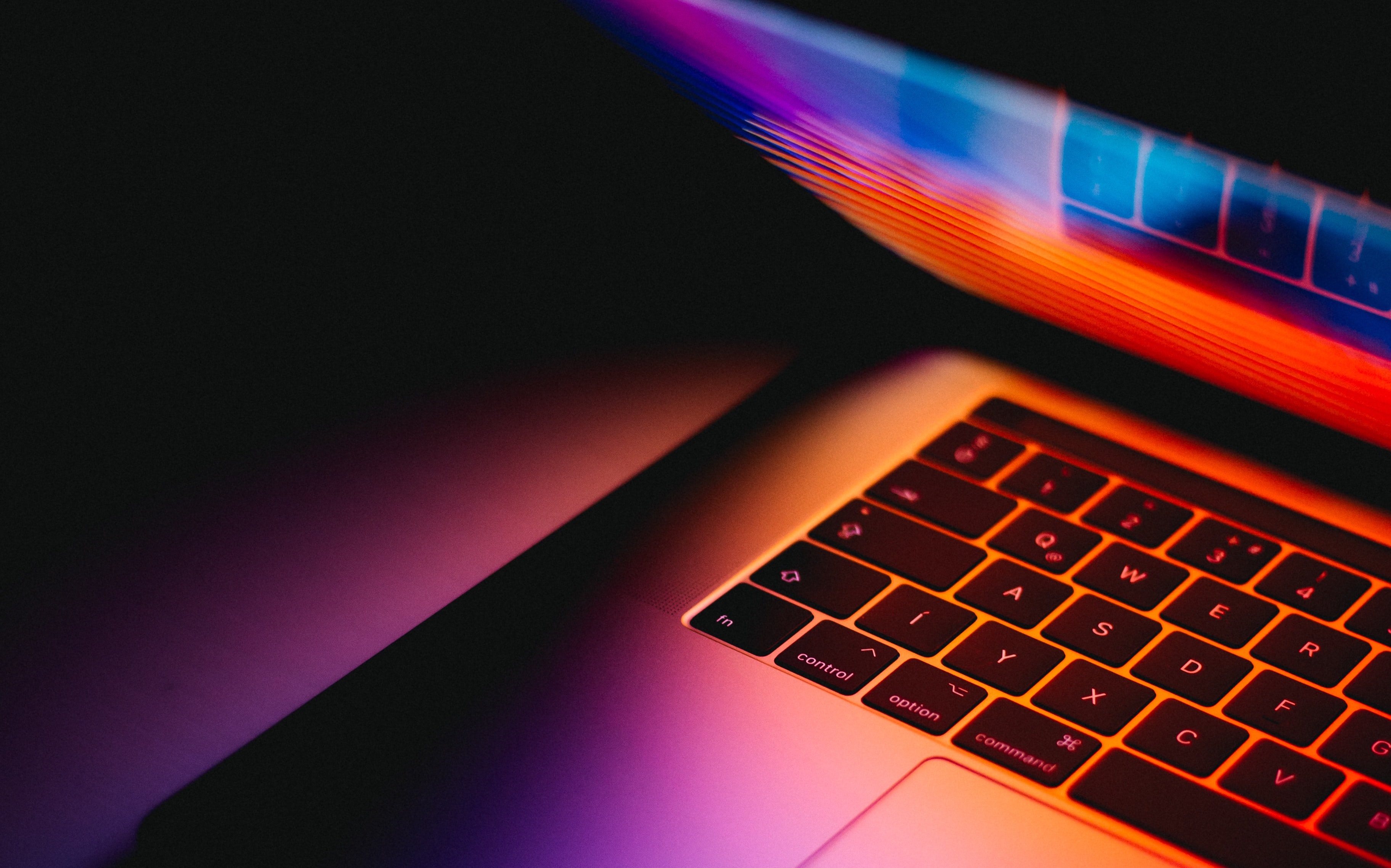 Why we love HubSpot CRM (and you should too!)

You might have read our Ultimate CRM Guide and are keen to start finding the right CRM solution for you - but where to start looking? There are so many different CRMs available for businesses to choose from today, and it can be hard to know which options are worth exploring. Here at Inbound, we know a CRM platform that can tailor to business needs and drive value for them no matter the company size, vertical or objectives - Hubspot.